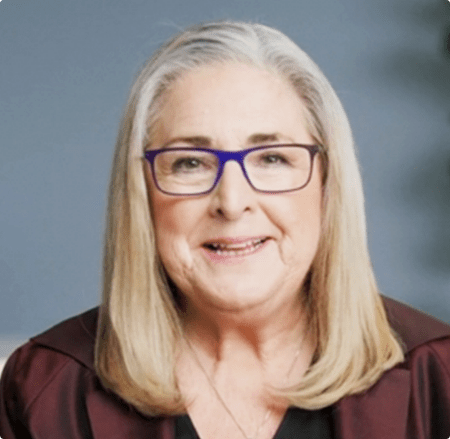 We need to think outside the box.

You knocked it out of the park!

The ball’s in your court.

You’ve definitely heard these clichés. You might even resort to them yourself when you’re speaking to your coworkers, your boss, your friends, or even audiences for formals talks and presentations. But while trite business jargon is justifiably hated and seldom useful, there may actually be a few occasions when slipping a common cliché into your talk or presentation is a smart idea. Here’s how to know when a cliché really is the best way to get your point across, and when it’s not.

When it’s inclusive. One of the benefits of using clichés is that they’re recognizable to a wide range of people. Since clichés are so familiar and established, they can be an easy way to connect with your audience because listeners immediately get the hang of whatever you’re talking about. And since it’s likely that most of your listeners will have at least a passing acquaintance with baseball, for example, they’ll intuitively understand that “knocking it out of the park” was a big success.

As writer Hephzibah Anderson points out in a 2012 article in Prospect magazine, the familiarity offered by clichés can create camaraderie–even if the cliché has moved on from its original meaning. “Not everyone knows exactly what a drawing board looks like these days,” she observes, “yet we all recognize what it feels like to find ourselves back at one.”

When it adds vivid imagery. Clichés can also help engage your audience by injecting imagery. If listeners can “see” (or hear, touch, taste, or smell) in their minds the metaphor or simile you’re using, they’ll be much more likely to recall the point you made with it later–no matter if it’s a cliché they’ve heard hundreds of times before.

Let’s say you want to stress to your team that there are plenty of challenges coming, even though things may be quiet now. If you use the cliché, “calm before the storm,” they’ll picture a storm front brewing on the horizon, with winds and lashing rain, thunder and lightning–and they’ll get the point. Imagery–even clichéd imagery–can be handy for imparting both meaning and feeling, since it taps into sensory experiences.

When it’s exclusive. On other hand, clichés can be exclusive simply because clichés aren’t clichés to everybody for both cultural and linguistic reasons. I once worked with a client from Saudi Arabia who’d never seen a baseball game before, so we went to a game together. Before then, had I used the cliché “knocked it out of the park,” he wouldn’t have understood what I was talking about.

Plus, many clichés don’t make sense when you translate them literally. As a result, they can be confusing for people for whom English is a second language, especially if they’re new to it. While the meaning of “beating a dead horse” might be obvious to most native English speakers, think about how weird and barbaric it probably sounds to someone who’s heard it translated literally for the first time. If you’re worried that your cliché won’t resonate with people in your audience–even if it would among a different group of people–err on the side of caution and leave it out.

When it dates you. You may want to avoid using clichés altogether if you’re concerned about sounding dated. After all, clichés are clichés because they’ve been overused for so long. But even in the marketplace of clichés, some may have a higher value than others.

Like everything else, clichés themselves fall in and out of fashion over time, so a cliché you might have heard a lot growing up doesn’t resonate any longer today. There was a time when if you wanted to describe something as worthless, you could say, “It’s not worth a plug nickel.” That was pretty common decades ago, but most audiences these days haven’t heard it. (For what it’s worth, “plug nickels” were counterfeit coins that had inferior metals inserted into them.)

So, what’s the difference between a good and a bad cliché? Context. The right cliché in the right setting can actually help you make a point, despite being almost annoyingly commonplace. But it depends on the circumstances, and if you’re concerned your cliché is going to leave some listeners out, date you, or cause eye rolls for any other reason, think twice. To use one last cliché, you’re better safe than sorry.

ABOUT THE AUTHOR: Anett Grant is the CEO of Executive Speaking, Inc. and the author of multiple e-books on speaking.